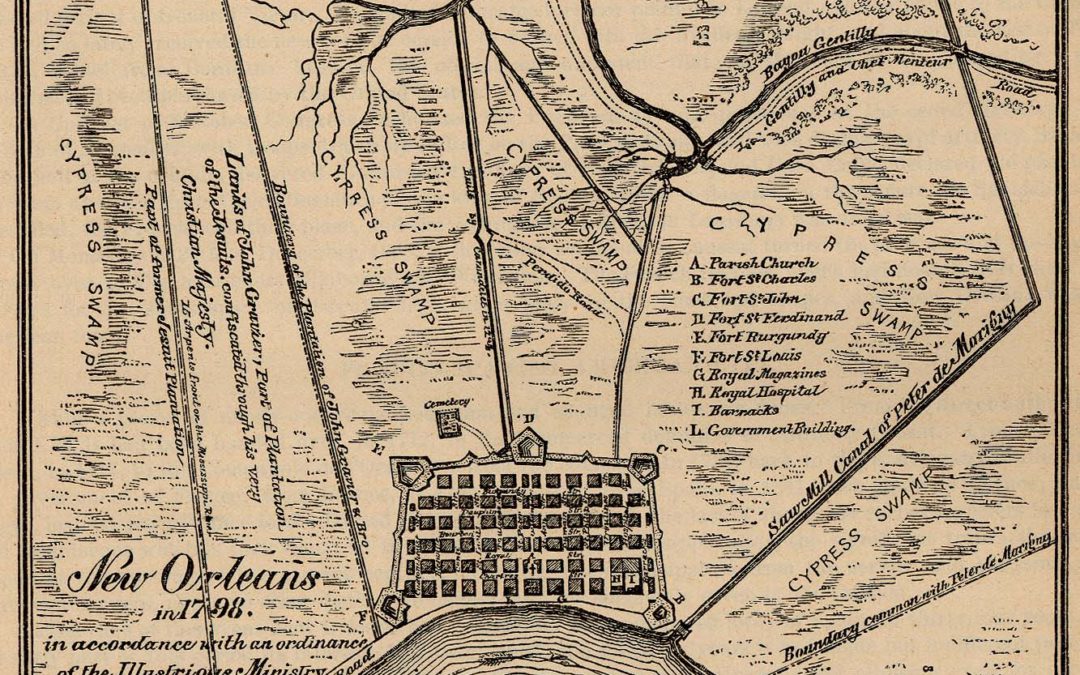 New Orleans’ 300th birthday is just around the corner. For its tricentennial in 2018, the city is planning dozens of special events and programs to commemorate the big [easy] milestone. New Orleans Mayor Mitch Landrieu shared his vision for New Orleans’ tricentennial in his inauguration speech back in 2014, after being elected to serve a second term. To ensure the milestone unfolds in spectacular fashion, Mayor Landrieu put together a committee of well-known New Orleanians to plan for the occasion. What does New Orleans have in store for its tricentennial year? To give you a better idea, let’s take a look at some projects that NOLA has in the works.